To have the optimal experience while using this site, you will need to update your browser. You may want to try one of the following alternatives:

Recent Commercial Before & After Photos 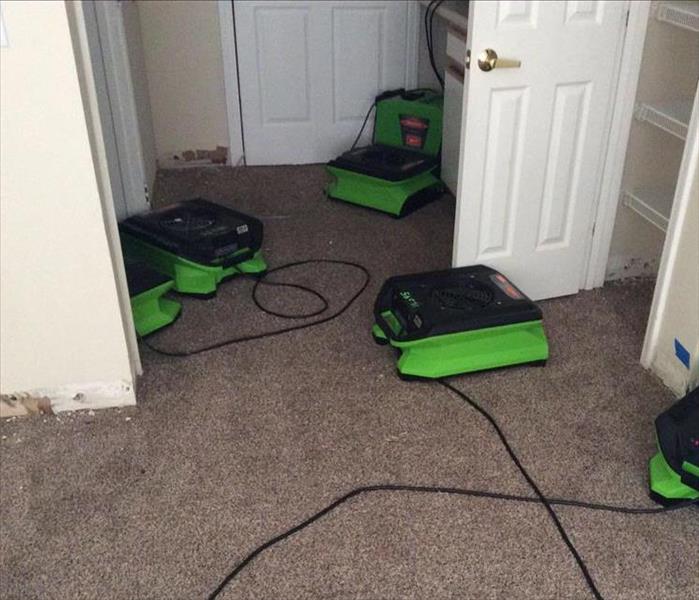 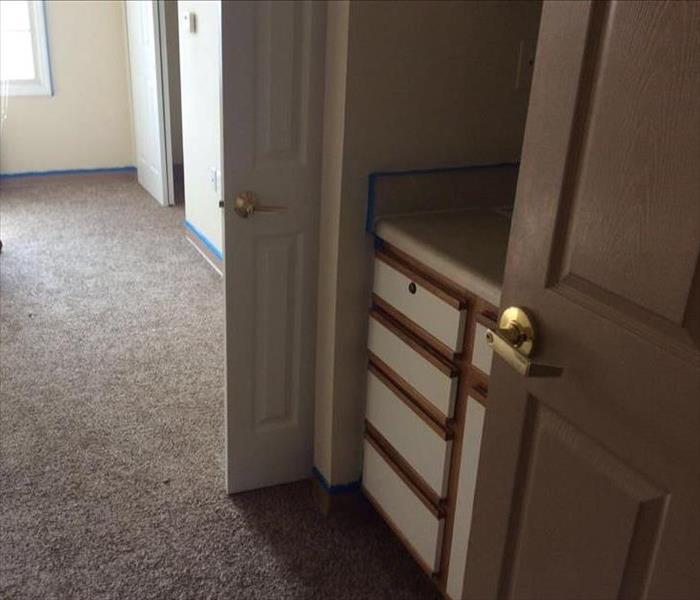 Commercial properties are often bigger and do not have employees working around the clock. Especially in apartment complexes. When a pipe breaks during off hour... READ MORE 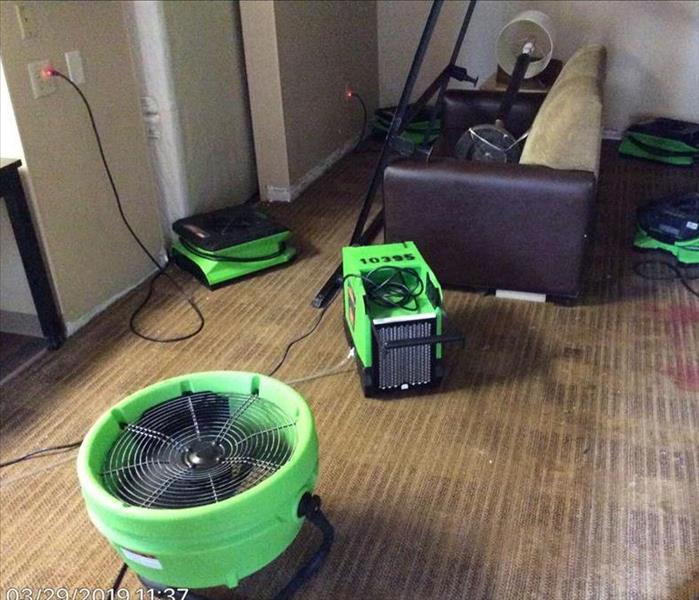 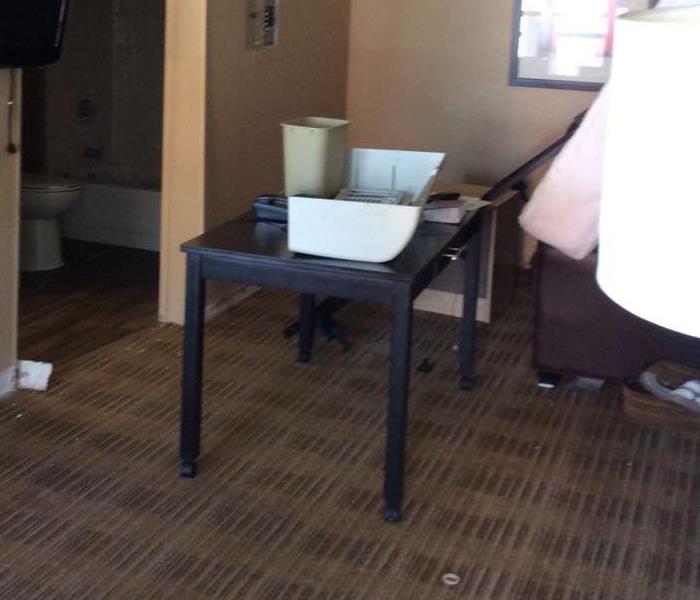 This local Leawood hotel called our offices when they discovered major water damage in a few of their units. Our crews responded quickly and assessed the damage... READ MORE 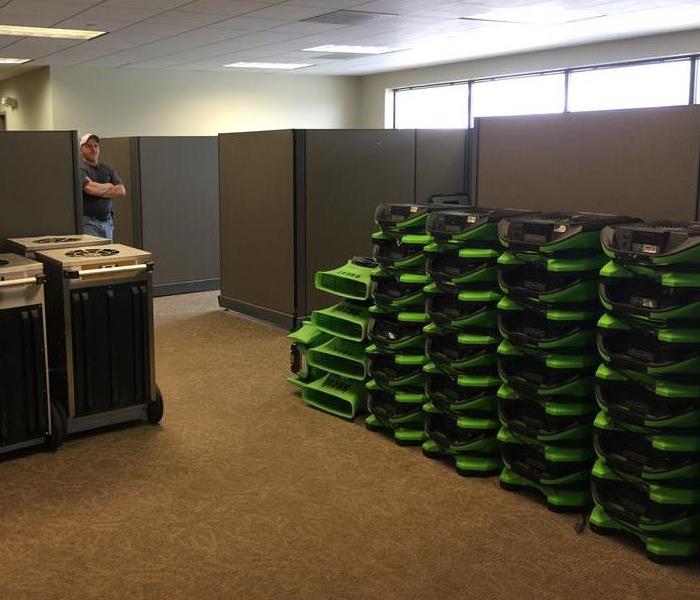 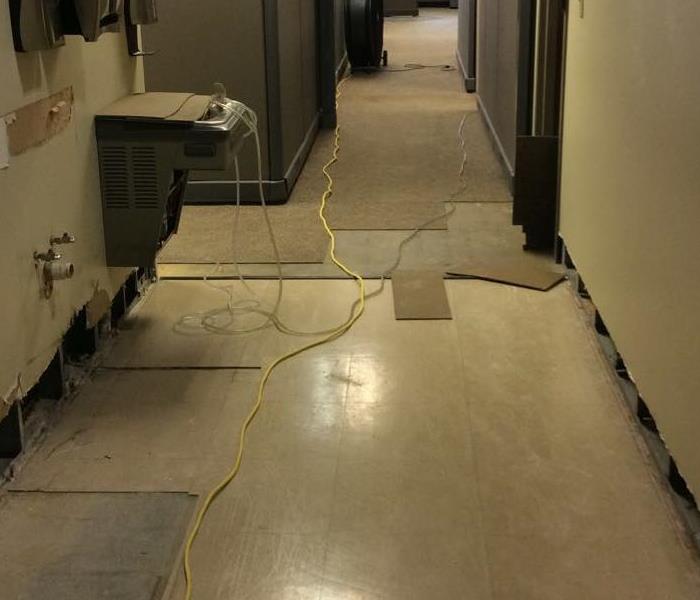 SERVPRO responded to this commercial facility after they had a massive water loss in Overland Park, KS. The walls were covered in grime and mildew left by the f... READ MORE

Maintaining Business During a Flood 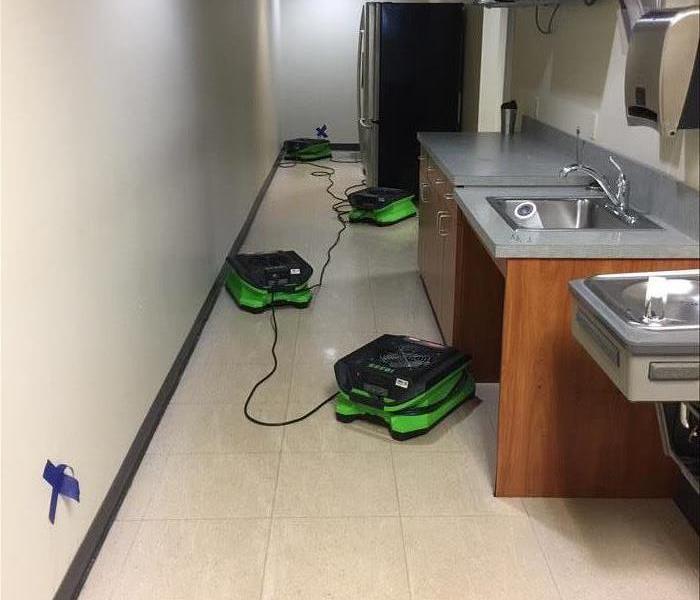 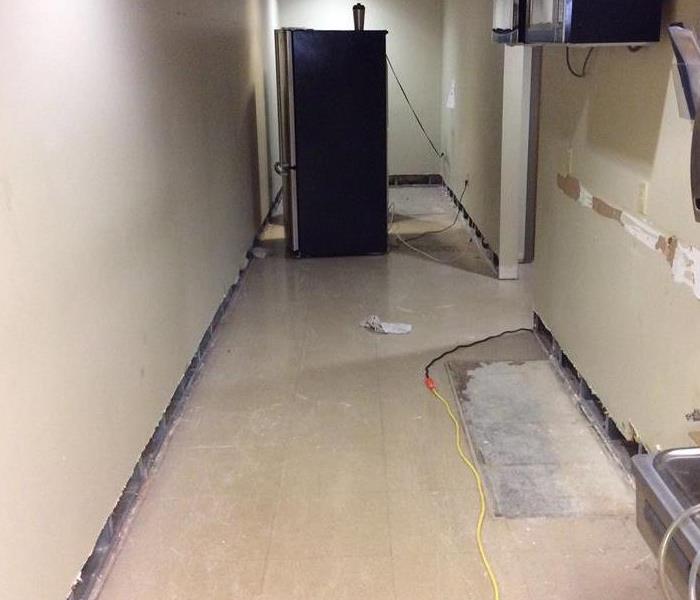 Maintaining business during a flood can be hectic. Follow these steps to help during this time. A flood has the potential to create a big mess for your busines... READ MORE 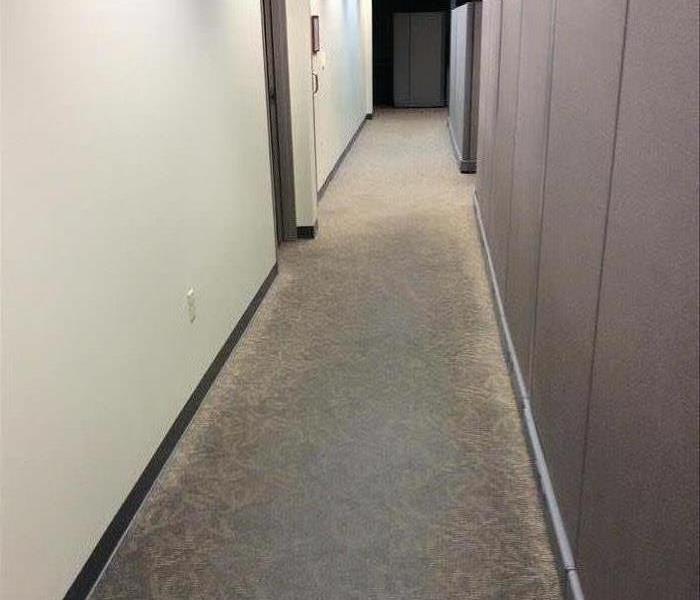 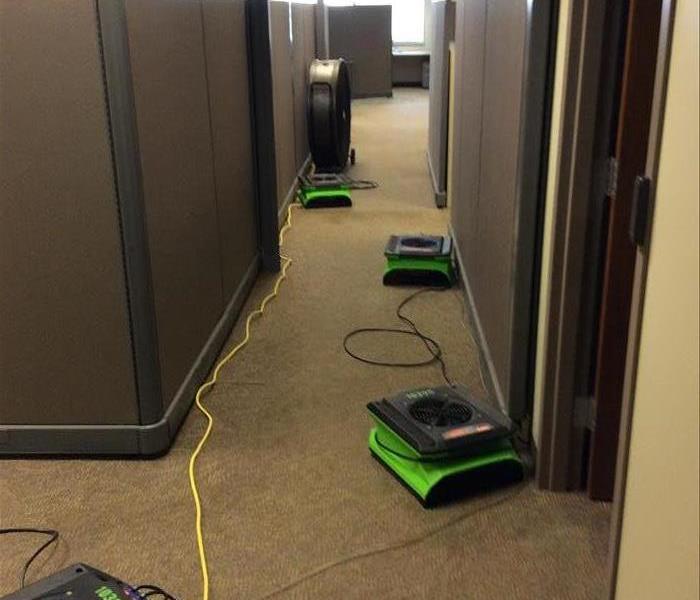 When it comes to any commercial damage you need to think about speed and efficiency. It is very easy to get caught up in the moment of the loss in your business... READ MORE 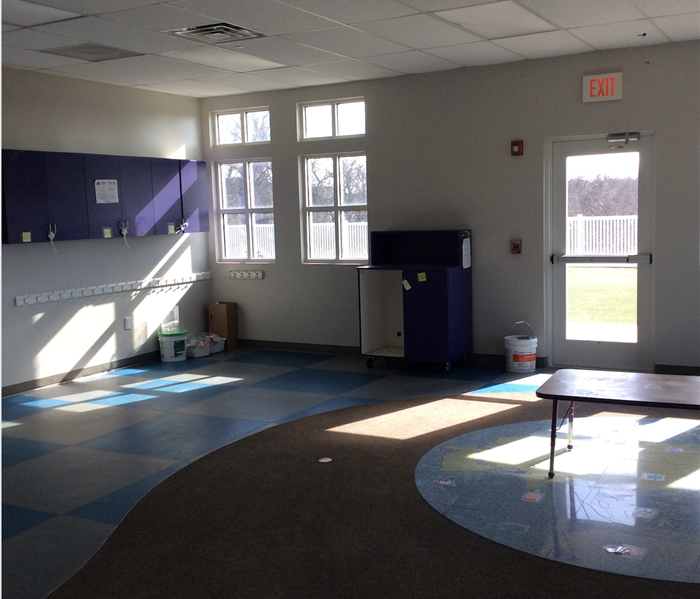 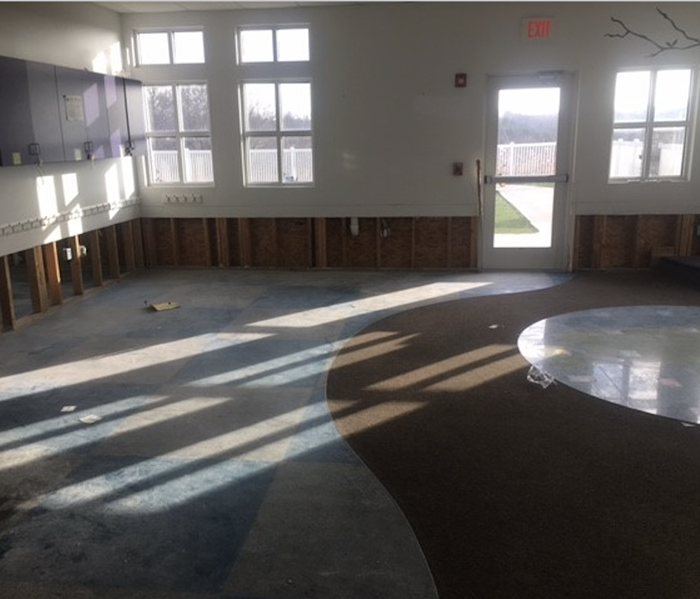 SERVPRO of Leawood/Overland Park responded to this facility after they had a massive water loss in Leawood, KS. The walls were covered in grime left by the floo... READ MORE

Recent Before & After Photos